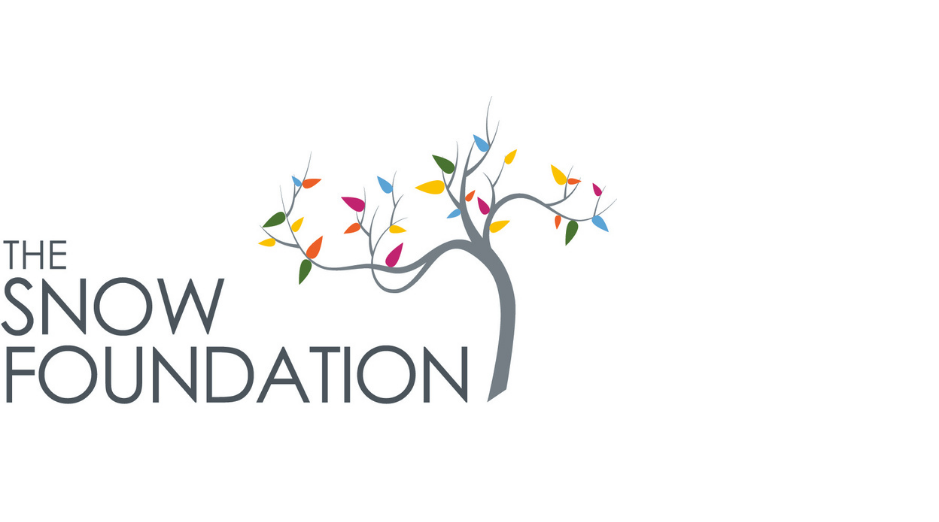 The Snow Foundation is the creation of brothers Terry Snow and George Snow who established the foundation in 1991 to benefit the disadvantaged community in Canberra and beyond to enable individuals and organisations to introduce positive change. Terry and George had a pretty straightforward view, see someone struggling and you give them a helping hand. Their aim was to help those individuals and organisations that freely give their time to help the less fortunate live fulfilling lives. In addition, they have been particularly interested in helping those people in the community whose needs were not covered by government, particularly individuals. Over the years, the Foundation has assisted by purchasing vital equipment and supplies for people with disabilities and educational scholarships for disadvantaged youth, for example.

The Foundation started with an initial contribution of $1 million and Terry has added substantially to the capital to enable it to maintain its existing activities and set-up new activities. The Foundation is on track to meet its goal of $100m corpus by the end of 2020.

Geographically, the primary focus is on Canberra and the surrounding region due to the long association the Snow family has had with the Canberra region, dating back to 1926 when E.R. Snow, the founder’s grandfather, came to Canberra to establish the Capital’s first general store. Moreover, Canberra is where Terry Snow is passionate about making a difference.

In 2006, Georgina Byron was appointed Chief Executive Officer and other family members Scarlett, Stephen and Tom and their respective partners joined the Board. Georgina brought new skills, experience and immense commitment to the role and implemented a strategic and planned approach to our giving. Funding was directed into the areas of social welfare, health, education and employment.

In the 30 years since it was established, The Snow Foundation has assisted over 380 different organisations and over 370 individuals, providing $34.7 million in funding which includes close to $1 million to individuals.

The annual giving in 2019/20 amounted to $6.2 million, incorporating 106 grants to organisations and 46 to individuals.

Read more about their grants here. 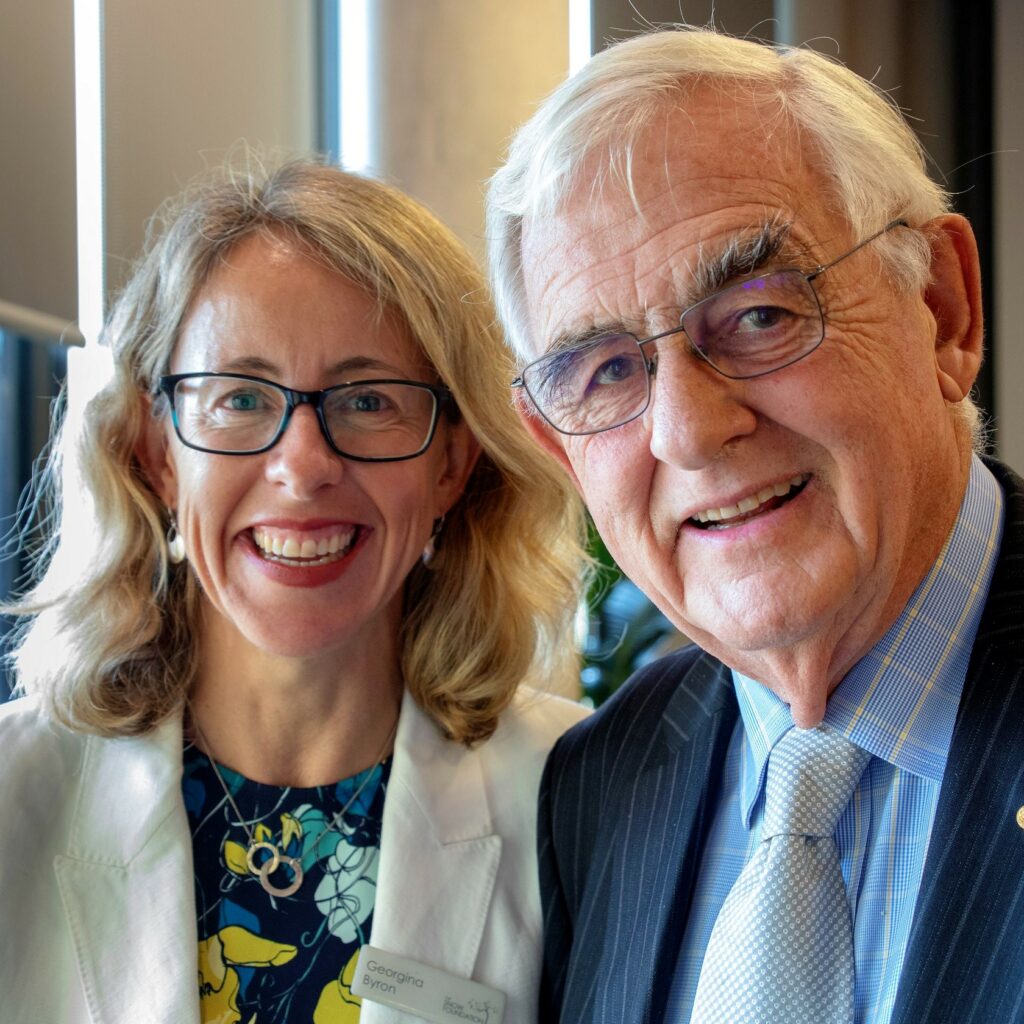