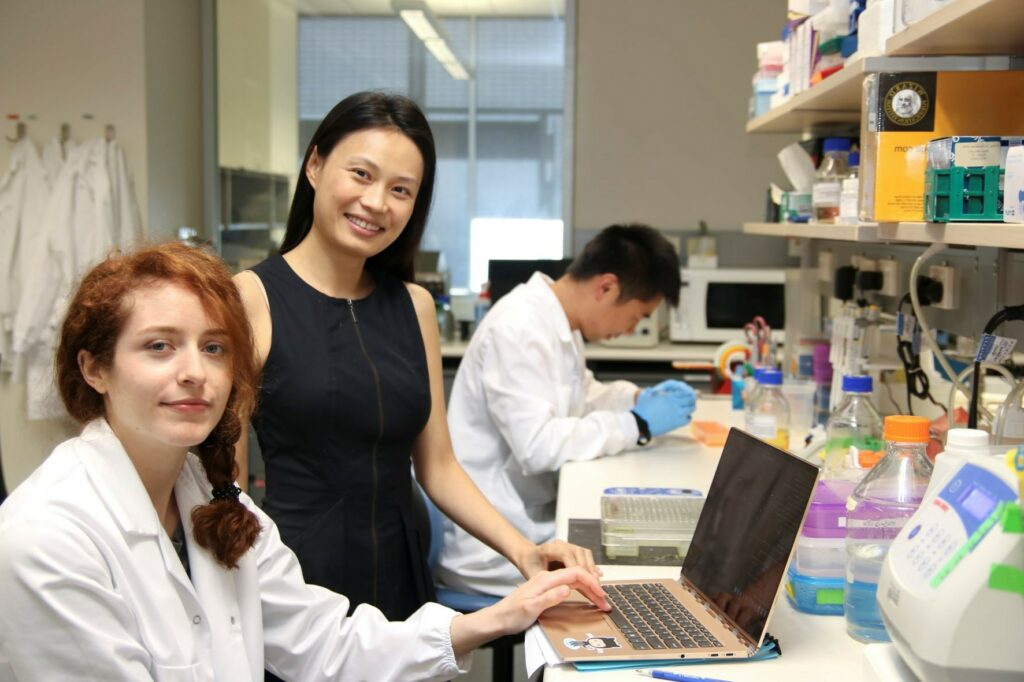 As a Snow Fellow, Dr Wong will aim to redefine cardiac genetics by shedding light on the ‘dark genome,’ also known as the non-coding genome, which makes up over 98 percent of our DNA. The dark genome harbours regions that control the expression of all our genes as well as the vast majority of trait- and disease-linked DNA variants. Her research will use novel strategies to illuminate the function of the regulatory regions in the heart to transform our understanding of heart disease and to understand the system mechanics of healthy ageing.

Her interest in this field began during her PhD when she contributed to international mammalian genome projects of iconic Australian mammals including the platypus and tammar wallaby at the start of the whole era of genome sequencing. These genomes have revolutionised our view of the human genome.

Dr Wong then moved to the UK to the European Bioinformatics Institute in Cambridge as an EMBO postdoctoral fellow where she elucidated how the functional genome changes and the impact of non-coding genetic variants at the beginnings of comparative functional genomics.

She was awarded an Australian Research Council (ARC) Discovery Early Career Researcher grant to return to Australia to work at the University of Queensland. During this time, she discovered the first example of an enhancer, an important type of regulatory element in the genome, conserved across 700 million years of animal evolution – from the sea sponge to mammals. This discovery was published in Science and is considered a fundamental discovery in evolution that has profound implications for biomedical research.