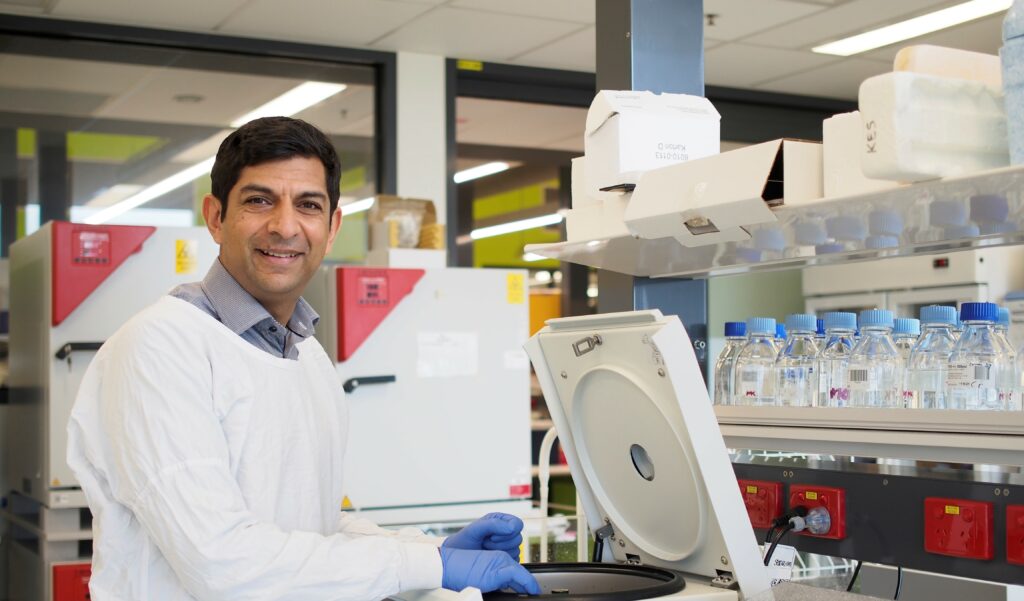 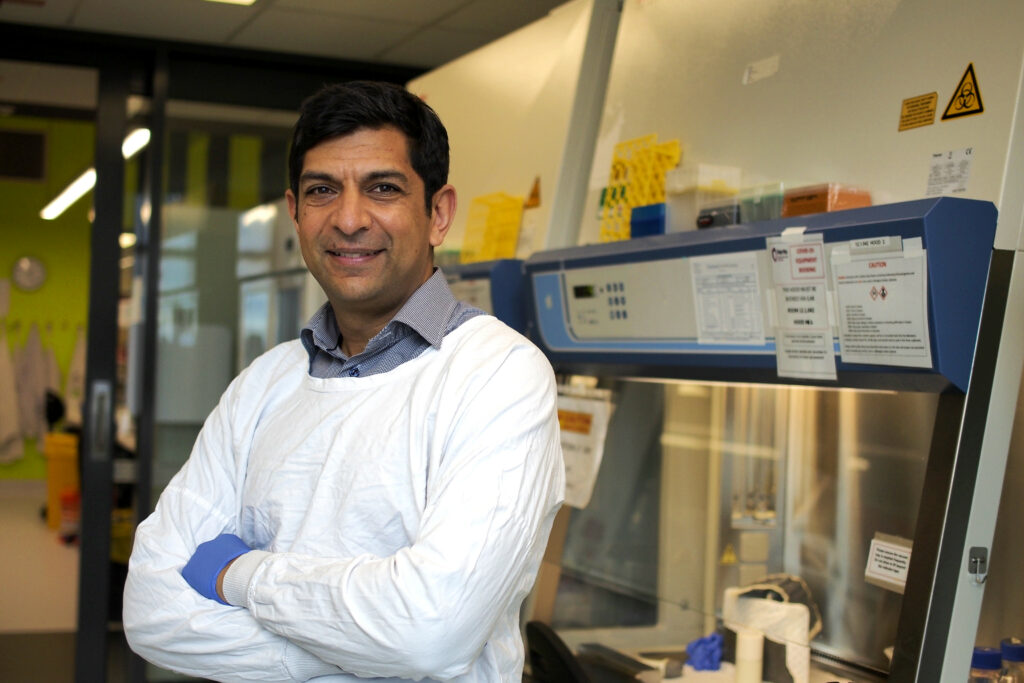 Laboratory Group Leader at the University of Melbourne

Doctor Shom Goel is a Laboratory Group Leader at the University of Melbourne and a Consultant Oncologist at the Peter MacCallum Cancer Centre. His research is focused on understanding mechanisms underlying response and resistance to contemporary therapies for solid tumours, most notably breast cancer.

Shom is a fellow of the Royal Australasian College of Physicians. He completed medical school at the University of Adelaide, where he was awarded the Honours Alumni Medal as the top-ranked graduate across all faculties of the University. He then completed specialist training in Sydney, and there was awarded the Bryan Hudson Medal as the top-ranked candidate in the Royal Australasian College of Physicians’ Fellowship examination. Supported by the WG Walker Fulbright Scholarship (awarded to Australia’s highest-ranked Fulbright Scholar each year), he relocated to Boston to conduct his doctoral research at the Massachusetts General Hospital. He was subsequently awarded a Young Investigator Award from the American Society of Clinical Oncology (ASCO) and was appointed as a Goldfarb-Rudkin Fellow in Breast Oncology at the Dana-Farber Cancer Institute in 2009. He was also awarded the Dana-Farber’s inaugural J. Dirk Iglehart Fellowship in Breast Oncology.

Shom returned to Australia in 2019 having spent ten years in Boston. His research group positions itself at the intersection of cell cycle biology, epigenetics, and tumour immunology in cancer. He has developed new transgenic mouse models of breast cancer, which have proven valuable for uncovering new mechanisms of drug activity and resistance, and his work has been published in high-impact journals including Nature, Cancer Cell and Nature Cancer. His laboratory findings have triggered the development of numerous randomised clinical trials in breast cancer, and he serves as either Global PI or Translational PI for four of these. He was also recently appointed Chair-Elect of the American Society of Clinical Oncology’s Education Committee. 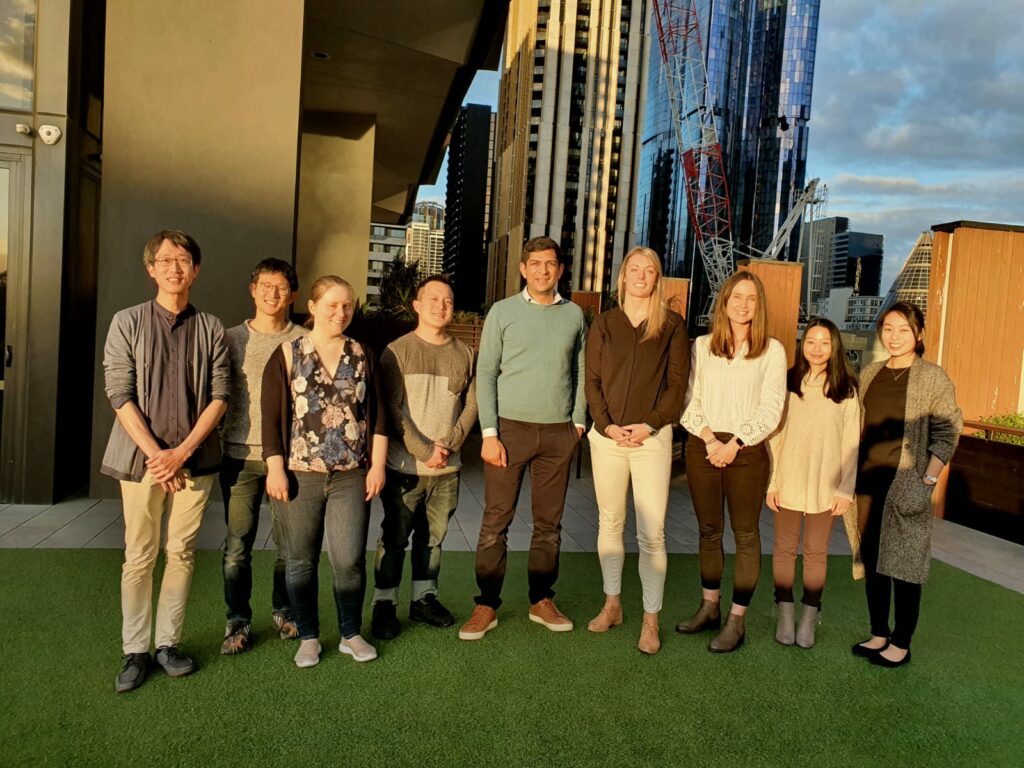