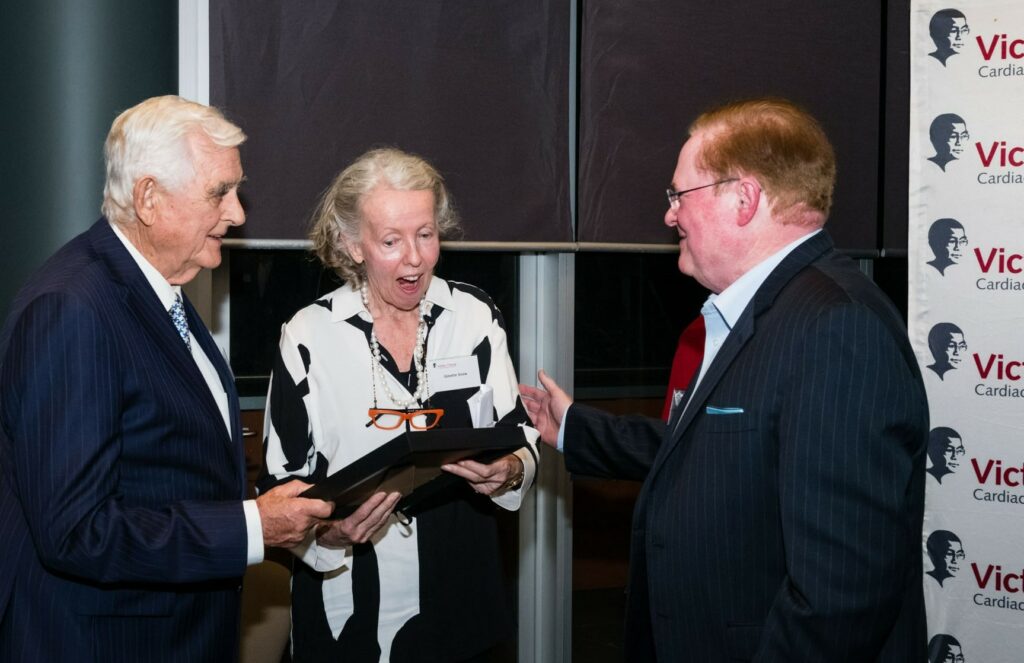 The Victor Chang Cardiac Research Institute is proud to announce Terry and Ginette Snow as the inaugural winners of the Chuck Feeney Award for Philanthropy. The award is a testament to the Snow family’s commitment to supporting visionary medical research in Australia that delivers impact and a long-lasting legacy.

“Our vision has always been to invest in excellence. We want to support and encourage emerging leaders who have big and ambitious goals. Our brightest young minds need the resources and independence to focus on building multidisciplinary research programs and teams capable of changing the face of healthcare in Australia and globally”
Terry and Ginette Snow

Chuck Feeney gave away his entire business fortune of $11 billion through Atlantic Philanthropies, providing $549 million to Australia for health, research, and higher education. In 2005 he gave $20 million towards the building of Victor Chang Cardiac research institute’s headquarters in Darlinghurst.

“I have spent my life investing in projects, causes, and people that give back to the wider community. It’s vital that we support leaders who have the vision and ambition to tackle the world’s biggest problems and I am delighted that Ginette and Terry Snow share my philosophy,”

“The Snow family through its philanthropic program, Snow Medical, has demonstrated they are willing to take risks and be bold in their giving. By backing young, emerging researchers and scientists, this enlightened strategy will improve the lives of people far beyond Australia’s borders.”
Chuck Feeney 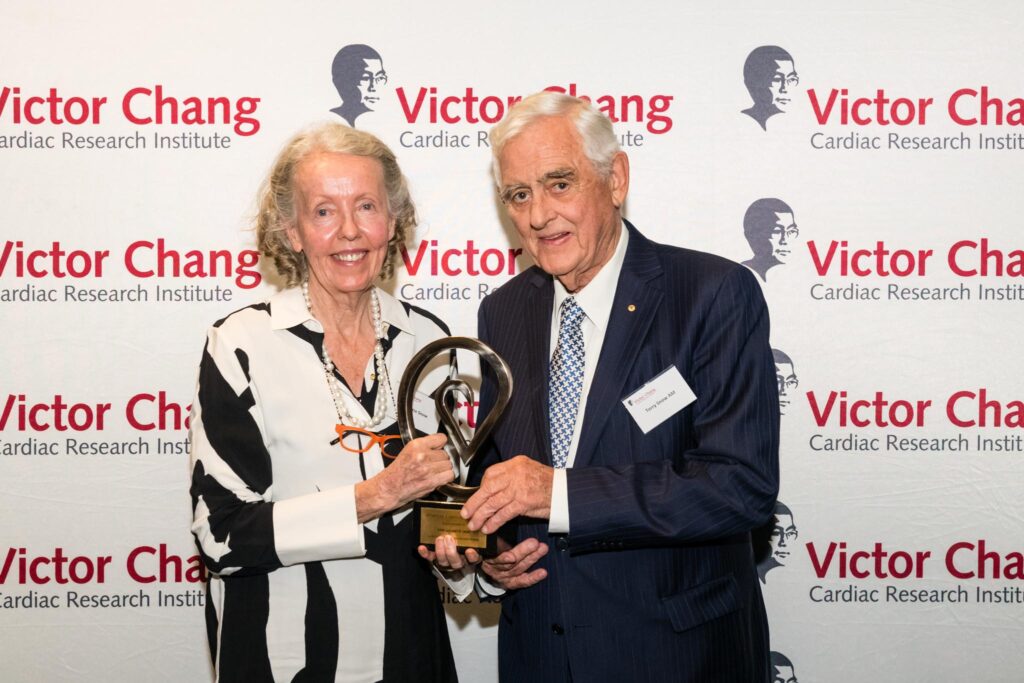 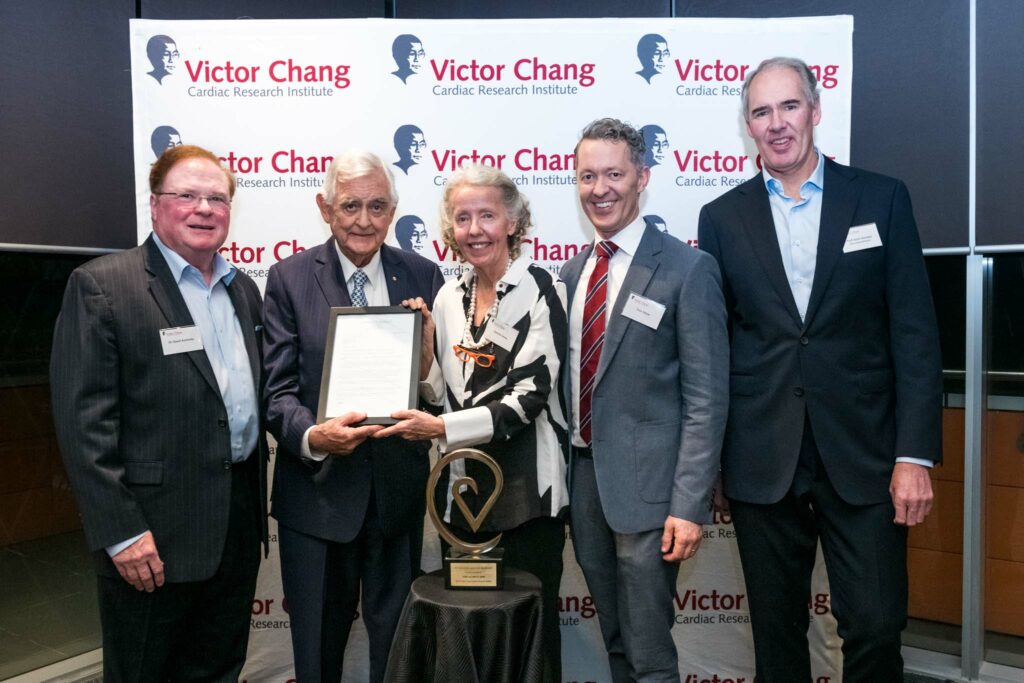 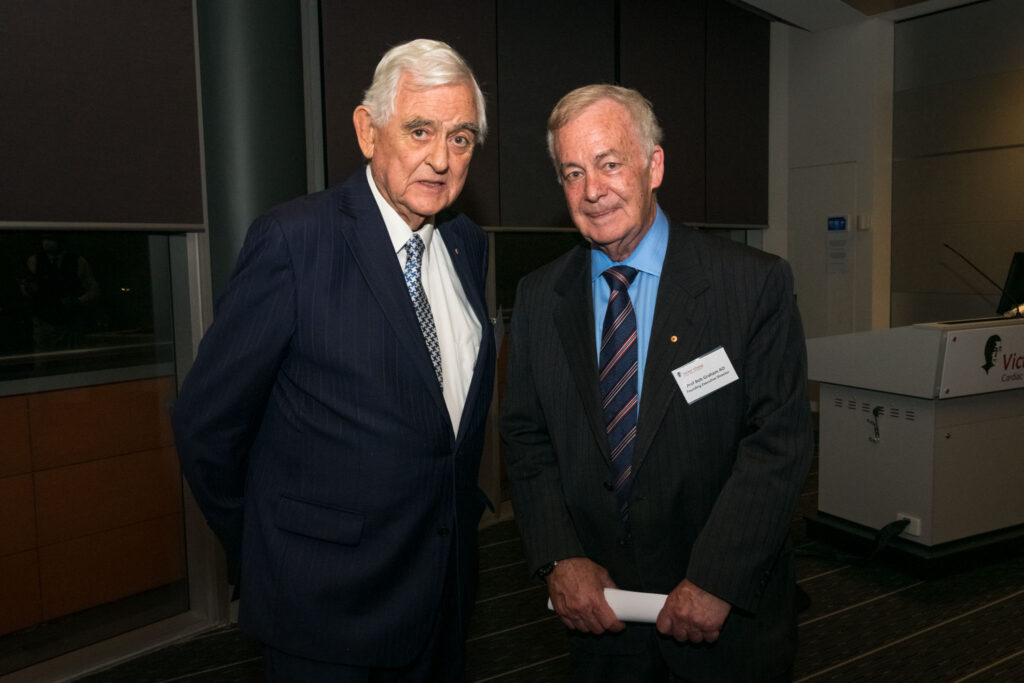 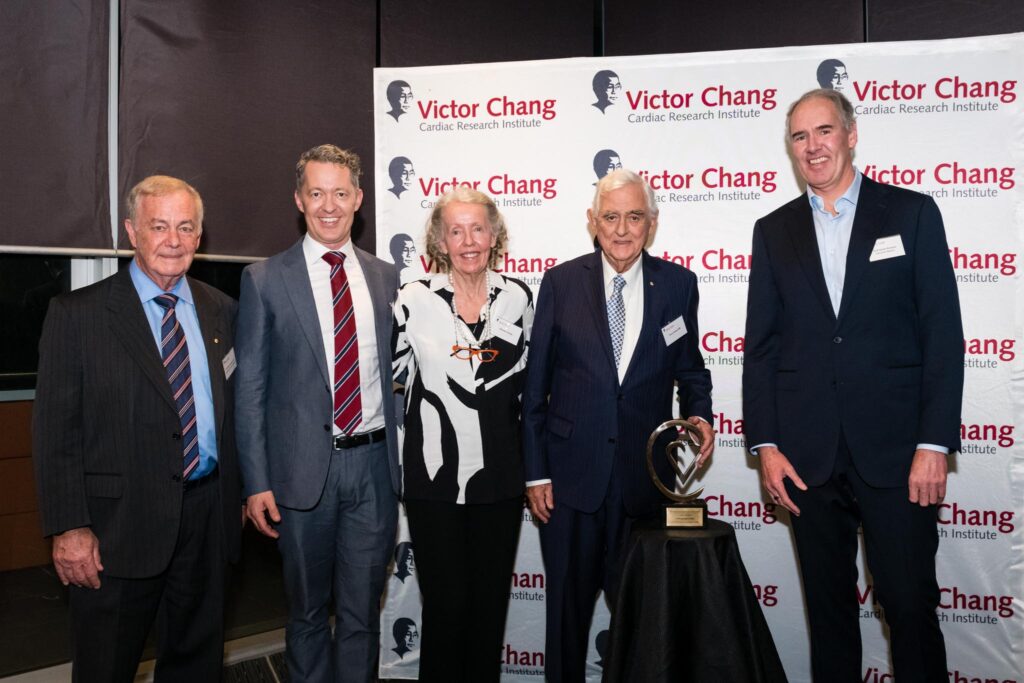 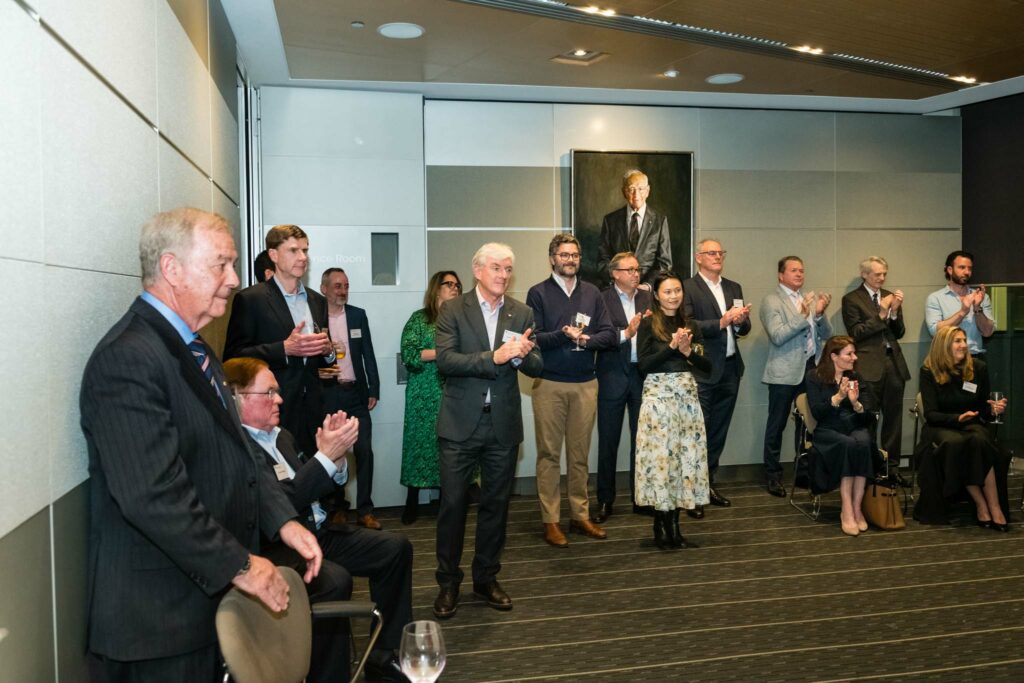 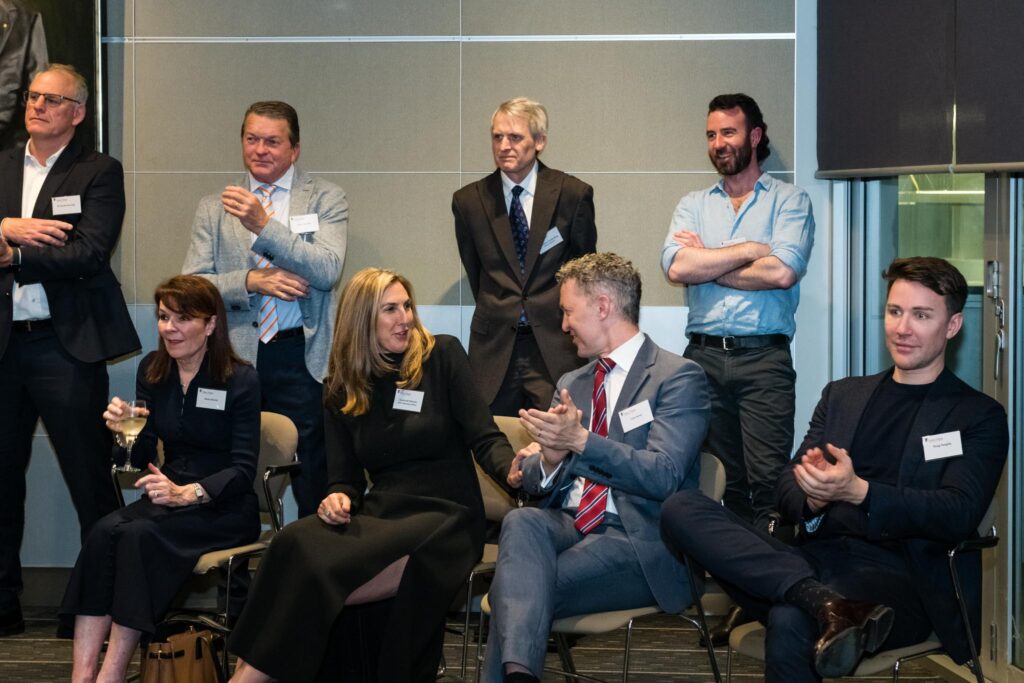 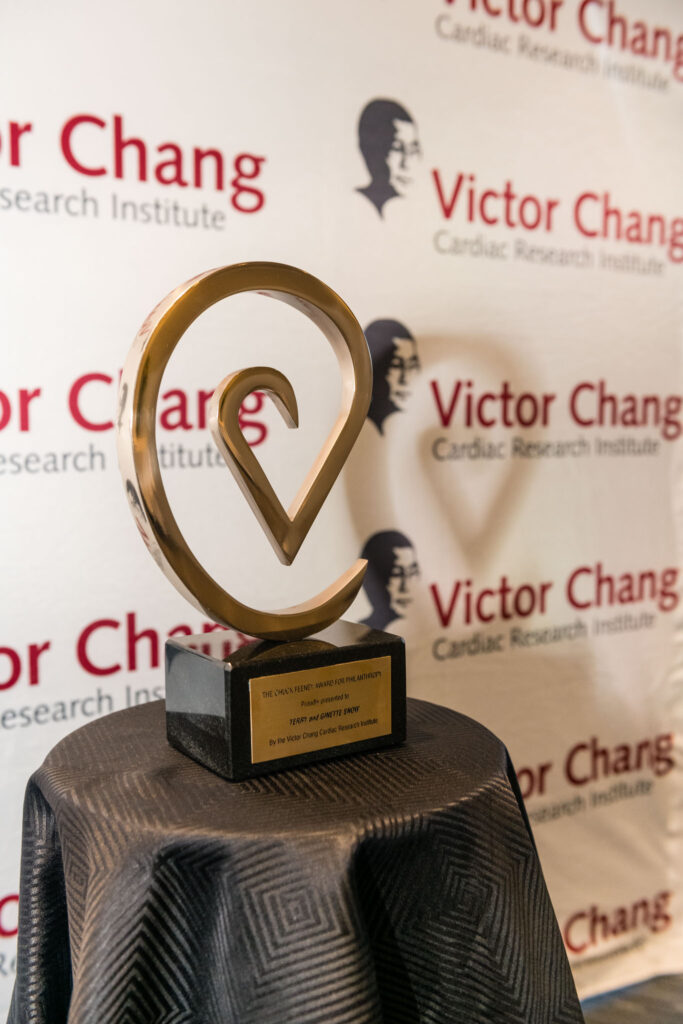 When asked long ago for the inspiration of his “Giving While Living” philosophy, The Atlantic Philanthropies founder Chuck Feeney said:

“I see little reason to delay giving when so much good can be achieved through supporting worthwhile causes today.”