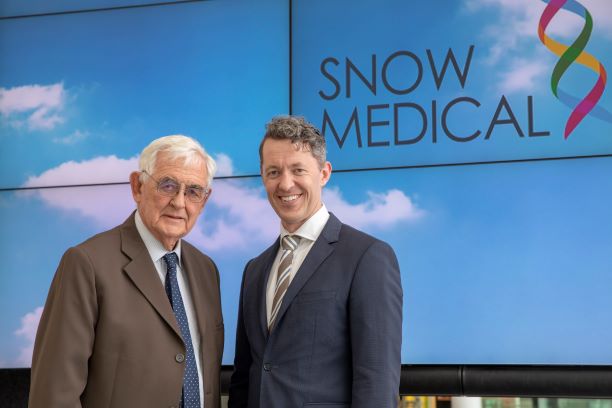 A $70m commitment from the Snow family will advance medicine

One of Australia’s major philanthropic donors to medical research has again boosted its funding commitment, deciding again to award three $8m fellowshipsthis year instead of two.

It is the second year in a row that the Snow Medical Research Foundation has given three fellowships, rather than two and takes its long-term commitmentto $70m, a $20m jump on the original plan.